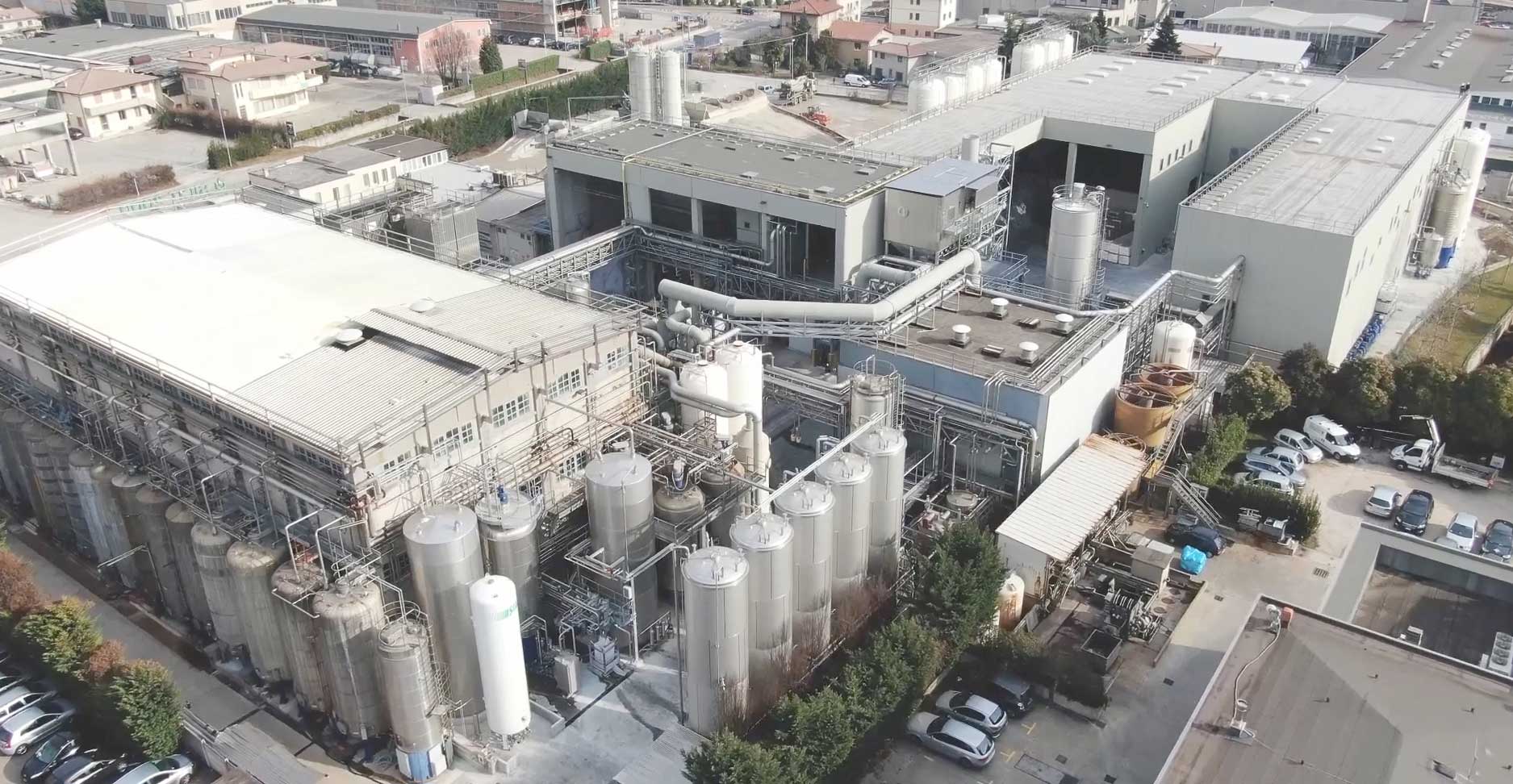 SICIT Group, in the wake of the initiatives already planned in the strategic development plan, in recent weeks has anticipated the start of production of animal hair protein hydrolysate, which remains in the Vicenza tanning industry for about 10,000 tons/year.
The innovative production process developed by the Company allows to increase production efficiency, improving both the performance (equal to 40% in the case of animal hair, compared to 12% for the other animal by-products currently used) and the operating cost.

The operation, originally planned for 2020, when fully operational will result in a production of about 4,000 additional tons per year of protein hydrolysates, bringing the total produced by SICIT Group to 16,000 tons per year, compared to 12,000 tons per year in 2018 at the Arzignano plant. Overall, the process innovation will allow to increase the production performance by 33% and lower production costs by about 10-15%.

Moreover, thanks to this initiative, the Company expects: i) a characteristic value of the organic nitrogen of the biostimulant increased, which will further qualify the offer of SICIT Group on world agricultural markets; and ii) the evolution of a new plaster retardant industrial product, characterized by a less expensive peptide base, which will open new areas of commercial development that can make a positive contribution in terms of growth in turnover and EBITDA margins.

Massimo Neresini, CEO of SICIT Group, said: “This important process innovation is part of the approved growth business plan. Every year we invest 4% of our revenues in research and development to maintain a top position worldwide and consolidate our market position, thanks to the contribution of cutting-edge plants and laboratories“.