A COMPLETE RANGE OF AMINO ACID AND PEPTIDE BASED FERTILISERS

SICIT: your ideal partner
to develop the business

Founded in 1960, SICIT was one of the first companies in the world to use amino acids and peptides in the market of biostimulants for agriculture, of which it is now the world leader.
In its plants in Arzignano and Chiampo (Vicenza), the company transforms the processing residues from leather tanning into protein hydrolysates, mainly used as biostimulants for agriculture and retardants for the plaster industry.
SICIT is an Italian excellence of the green and circular economy that offers a service of strategic importance for the Vicenza leather district, collecting and transforming residues into high added value products, totally biodegradable, without risks for the public health and the environment, limiting the production of waste to almost zero. This is the result of important investments in R&D and the contribution of its three cutting-edge laboratories.
To further accelerate the development plan, SICIT concluded the business combination with the SPAC SprintItaly: a 100-million-euro operation that will allow to boost existing plants and laboratories and to build a new production plant in Latin America.

Stay connected with our world!

The world of SICIT 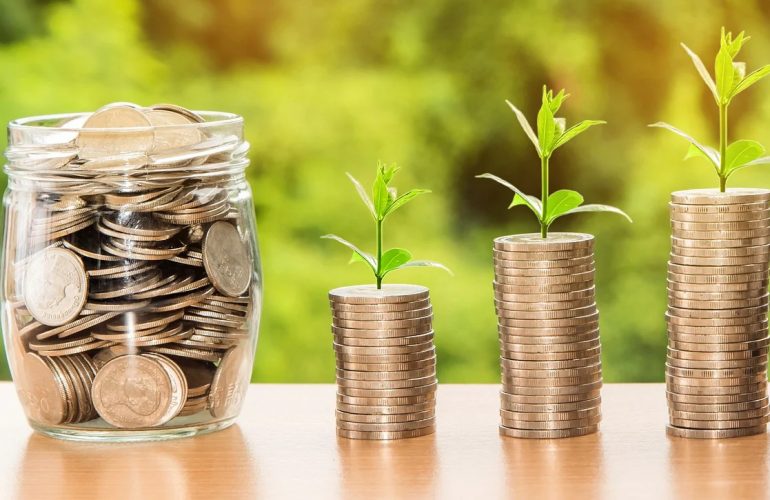 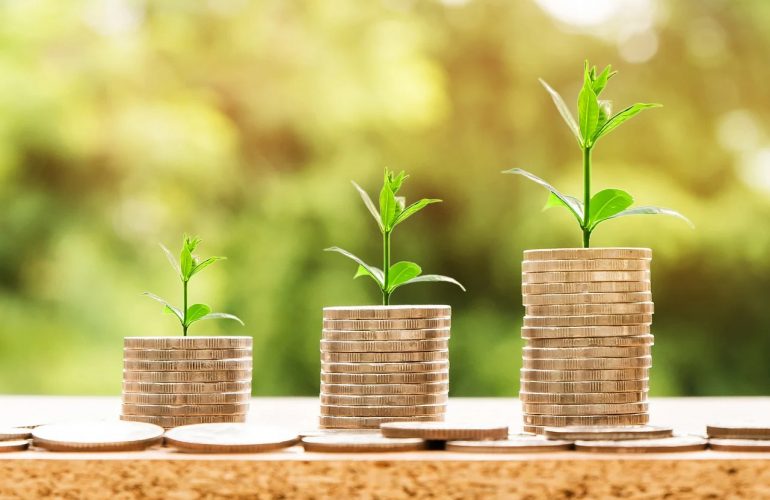