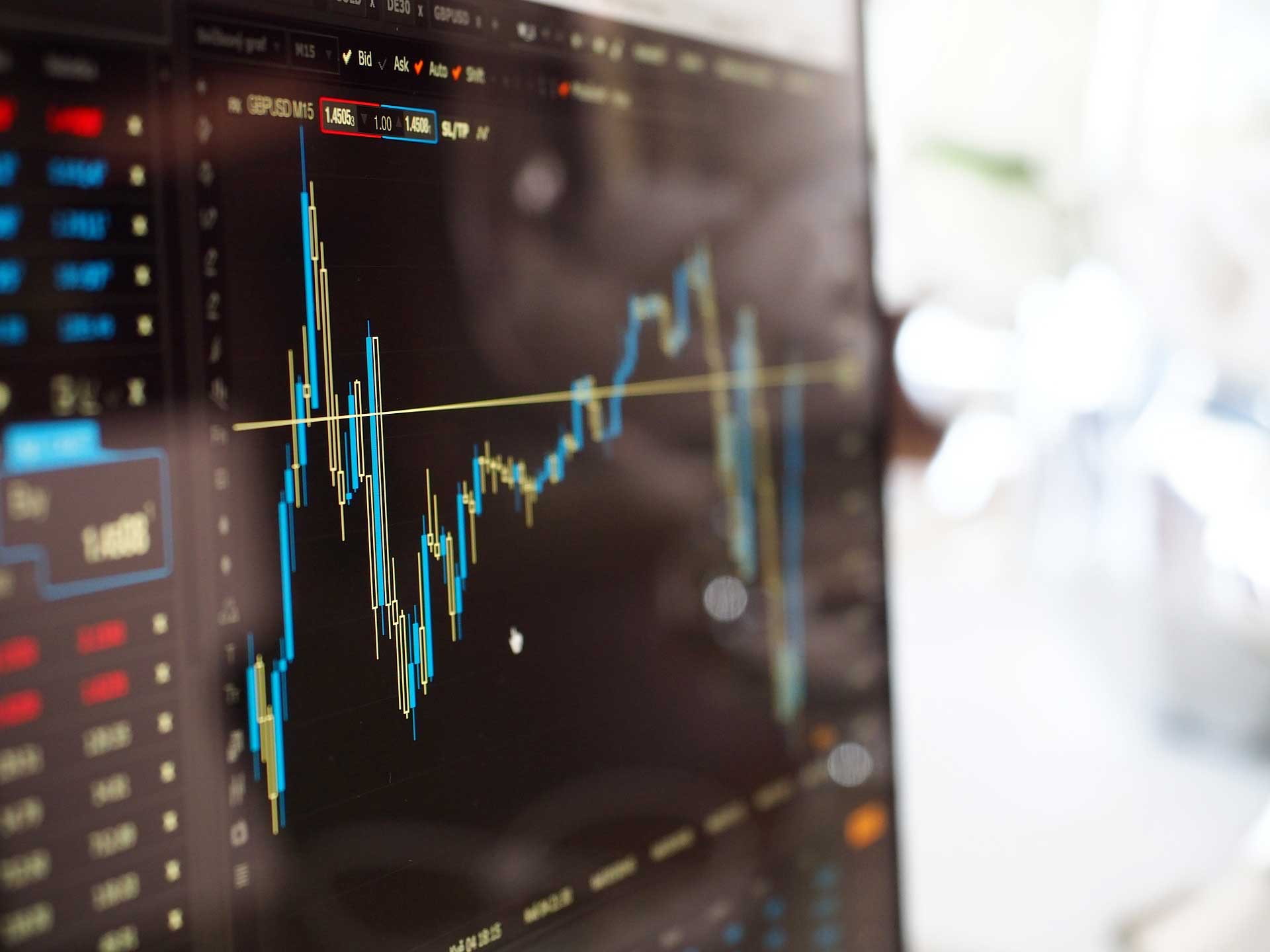 Launch of the own shares purchasing program

SICIT Group launches a purchase of its own shares programme in execution of the resolution approved by the ordinary Shareholders’ Meeting held on 1 March 2019, as a useful strategic investment opportunity for any purpose permitted by current legislation and, in particular, with the aim of providing the Company with a stock of own shares in view of the possible future incentive plans in favour of employees and/or directors of the Company and/or as payment, also for the exchange of shareholdings with other parties, as part of transactions in the interest of the Company, it being understood that the Company reserves the right to assign the shares in its portfolio for other purposes permitted by current legislation, according to its own interest.

The purchase of shares operations to implement the programme will take place in compliance with the equal treatment of shareholders, according to and within the operating limits provided by the above-mentioned resolution, by art. 5 of the European regulation no. 596/2014 (the so-called MAR) and, in general, by the applicable general and sectoral legislation, specifically: