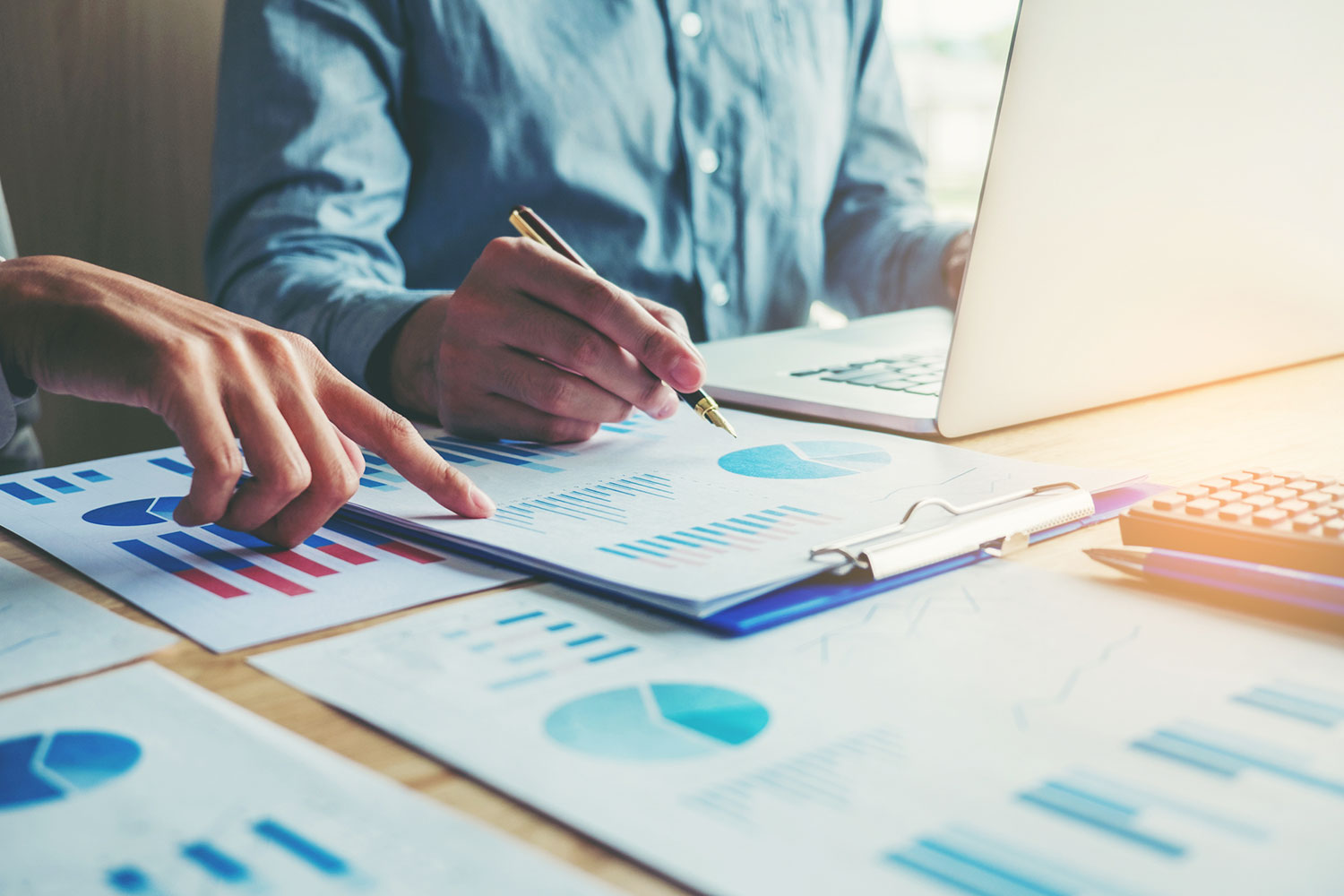 SICIT Group approved the Consolidated Half-Yearly Report as at 30 June 2019, prepared in accordance with Italian accounting standards. Despite a six-month period in which the management was deeply committed to the Business Combination between SPAC SprintItaly and SICIT 2000 (completed on May 20) and a less brilliant market context for agricultural products in Asia and the Americas, and in Asia for retardants, the Company’s performance was, once again, positive.

Consolidated Revenues from products and services amounted to €32.5 million, a slight increase (0.1%) compared to the first half of 2018 pro-forma (€32.4 million).

It should also be noted that SICIT Group is implementing those strategic actions aimed at introducing new products and new production technologies (such as, first of all, the production of hair protein hydrolysate and, from the second half of 2020, the significant improvement in the quality of the fat extracted) that should allow to resume its path of strong growth.

Adjusted EBITDA for the first half of 2019 amounted to Euro 12.1 million (39.3% of revenues from products), compared to Euro 12.9 million in the first half of 2018 pro-forma (41.1% of revenues) as a result of: (i) higher selling expenses (due to a slightly different mix of clients); (ii) the inclusion of new professional figures (primarily the CFO), to strengthen the structure and (iii) the strengthening of the Board of Directors and internal control committees, necessary in view of the status of listed company (which has the objective of listing on the Mercato Telematico Azionario organized and managed by Borsa Italiana S.p.A., possibly in the STAR segment) to accelerate the growth in the period 2019-2022.

Net Cash decreased from Euro 34.7 million as at 31 December 2018 pro-forma to Euro 32.1 million as at 30 June 2019 (-2.6 million), as the operating cash flows generated in the half-year (Euro 6.8 million) were absorbed by the planned investments in plant and equipment (Euro 3 million) and by the ordinary dividends distributed in June 2019 (Euro 6.4 million).

In this regard, it should be noted that in 2019 the Company continued its investments aimed at improving the efficiency of its processes and products as well as expanding its production capacity. Among the most important are the following:

Investments are also continuing during the second half of the year, mainly with:

SICIT Group also intends to continue its strategy of development and growth on foreign markets while maintaining strict control over its core processes. The Company intends to accelerate the growth process also with the opening of a foreign plant, which evaluation is planned to be completed in the second half of 2019 (with the start of work in 2020). Finally, in order to pursue its strategy of developing new products – in close collaboration with its clients, in order to respond adequately to the different needs of the agricultural and industrial companies to which they are dedicated – the Company does not exclude the possibility of potential external acquisitions or partnerships with other industrial groups.

Massimo Neresini, CEO of SICIT Group, commented: “The first half of 2019 marked a watershed for SICIT, as we were successfully engaged in the business combination, in the process of listing on the AIM, as well as and in the implementation of those structural changes necessary to enable us to reach the MTA (possibly the STAR segment), with 3 the approval of the 2019 financial statements. In the past few months we have built a solid foundation that will allow us to continue our important plan of significant growth and internationalization, oriented towards the medium-long term. Overall, in a six-month period characterized also by a less brilliant market context in some regions, revenues have seen a slight growth, reflecting the solid positioning of the Company”. 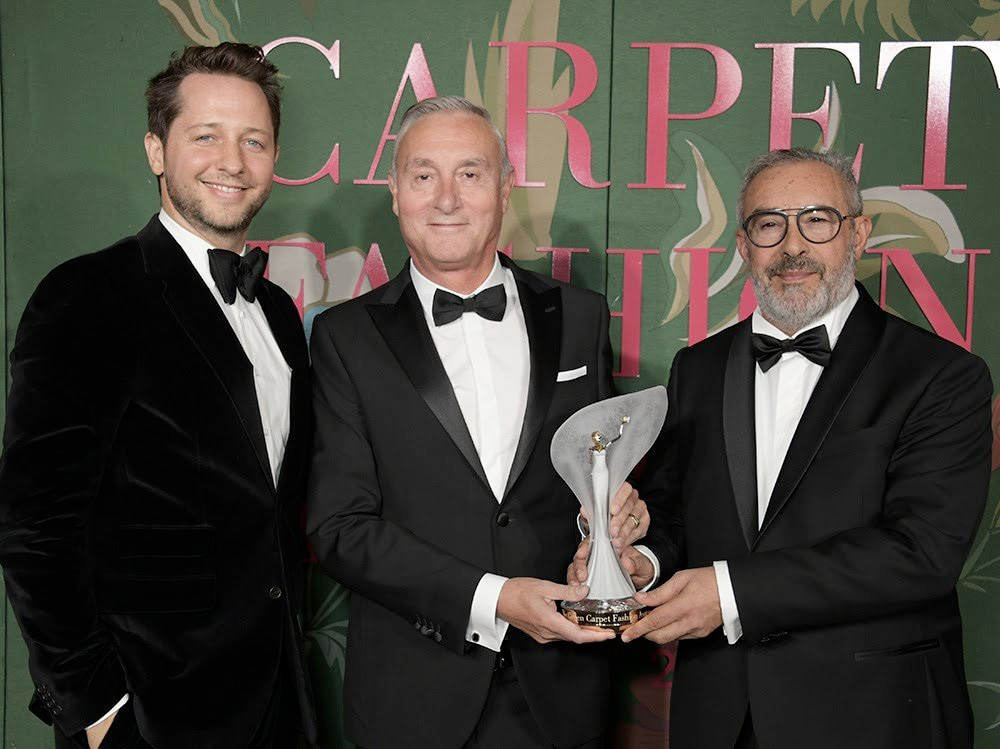 Milan, 23 September 2019 – SICIT Group was awarded with the ʺTechnology and Innovationʺ prize at the Green Carpet Fashion Awards (“GCFAʺ) held yesterday in Milan. The event – which has an international resonance and has now reached its third edition – celebrates the sustainability goals achieved by the fashion and luxury industry worldwide.

The award confirms the Company’s commitment to sustainable development models: SICIT, forerunner of the circular economy, has been offering since the 1960s a service of strategic importance for the Vicenza district of the Chiampo valley – the most important in Italy for the tanning industry and one of the most important in the world – as it collects and transforms the residues of leather processing into high-added-value products for agriculture and industry, limiting the production of waste to almost zero. The biostimulants and retardants produced by the company are totally biodegradable, without risks for the public health and the environment.

The “Technology and Innovationʺ has been delivered to the Chairman Valter Peretti, together with the CEO Massimo Neresini and the Chairman of Intesa Holding Rino Mastrotto. The GCFA – organized by the National Chamber for Italian Fashion, in collaboration with Eco-Age, with the support of the Ministry of Economic Development, ICE Agency and the City of Milan – has been assigned at the Teatro alla Scala in Milan. The awards reflect the fashion companies’ʹ commitment to sustainability and their ongoing dedication to balancing the need to activate rapid changes that respect the environment, while preserving the tradition and authenticity of small producers.

The tanning industry is one of the most virtuous industries, as 99.5% of the raw material comes from residues of the food industry: downstream, the percentages of separate waste collection since 2002 have not fallen below 91% of and in 2010 reached 98%. In recent years, the sector has greatly invested in the circular economy, given that most of the waste produced comes from animals and must be disposed within 48 hours: the tanning industry has therefore been focusing on the reuse of waste in other production chains or within the same tanning cycle, rather than on its disposal.

As planned, at the beginning of the year, SICIT completed part of the work in progress on its plants in Arzignano and Chiampo, allowing to further reduce its already minimal environmental and energy impact. Thanks to its effort in R&D, during the summer completed an important new process innovation that will allow, together with a considerable increase in production efficiency, the recyclability of animal hair, an animal by-product of tanning processes that until now required to be disposed mostly in the water purification system of the district.

Massimo Neresini, CEO of SICIT Group, said: “It is a great honor for us at SICIT to receive this prestigious award. I would like to dedicate this prize to all our collaborators and to UNIC because it pays tribute to the intuition that almost 60 years ago some enlightened entrepreneurs of the tanning industry from Veneto had. For almost sixty years we have been implementing the circular economy in the tanning industry, which is even before the term was conceived. Thanks to our action we give new life to the waste that remains from the processing of leather, creating green products that improve the qualitative and quantitative performance of plants, as well as the recyclability of materials for construction. Tthis is the result of a continuous path of growth and innovation, of our cutting-edge laboratories and of the collaboration with the university world, our multinational clients and with the entire tanning chain.”