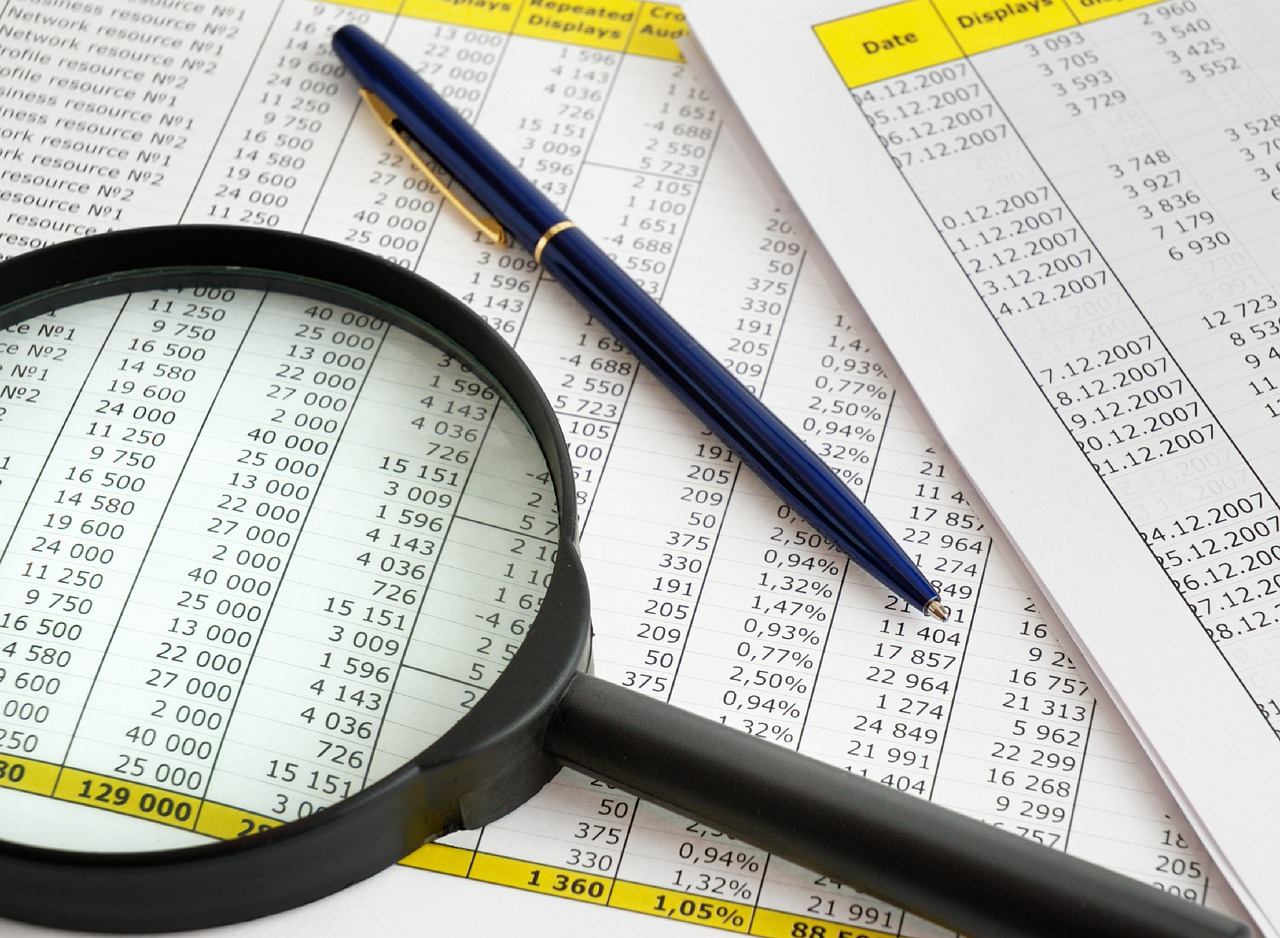 SICIT Group‘s Board of Directors today today took note of the consolidated revenues for the period January 1 – June 30, 2020 which, if compared to the same period of 2019, recorded an overall increase of about € 3 million (+9.4%).

This result benefited from the growth in the biostimulant business for agriculture (+19.4%), which continues to achieve sustained demand; while both retardants for the plaster industry (-2.1%) and animal fat for biofuel production (-1.0%) decline slightly, as did revenues from withdrawals of animal by-products and tanning waste, essentially due to the more severe effects of the Covid emergency.

In fact, after a very good first quarter in which the Company recorded a strong increase in sales, also due to an advance on purchases in order to prevent a possible “shortage effect” from Covid, the second quarter was characterized: with regard to retardants, by the temporary closure of some plants of client companies for the production of plasterboard, as well as by a general slowdown in the construction industry; with regard to animal fat, by a reduction in residues withdrawn from Vicenza tanneries, due to lockdown, between the end of March and that of April, followed by a slow restart of all tanning activity, which is still ongoing.

Massimo Neresini, CEO of SICIT Group, said: “In light of the health emergency, we can only be satisfied. Confident that we have left the worst phase of the emergency behind us, we enter the second half of the year with a 9.4% increase in the first half: a particularly brilliant result, considering the times we are living. The level of appeal of our products remains generally very good, especially with regard to biostimulants. Our industrial investment plan is proceeding as planned, towards very promising objectives. Although the general economic environment remains unfavourable, the feedback we receive on a daily basis support us about the possibility of continuing the growth path we have undertaken“.

SICIT Group among the “Italian Corporates for Sustainability”

SICIT has been included in the portfolio of Italian Corporates for Sustainability (mid/small selection) in the latest report dedicated to Corporate Social Responsibility published by Equita SIM.

The portfolio selection includes those companies combining appealing fundamentals with the highest contribution to the achievement of the United Nations’ Sustainable Development Goals.

According to the report, SICIT is exposed to government’s initiatives aimed at fostering precision farming (UN SDG #2: end hunger, achieve food security and improved nutrition and promote sustainable agriculture) as 55% of its revenues stem from biostimulants produced through the recycling of waste from the tanning industry.