Interview to Massimo Neresini and Alessandro Paterniani, respectively CEO and CCO of SICIT Group, with Market Insight, during the VIRTUAL AIM Italia Conference organized by Borsa Italiana on May 25th, 2020, in which the company, the strategic priorities and the impact of Coronavirus on the business are described. 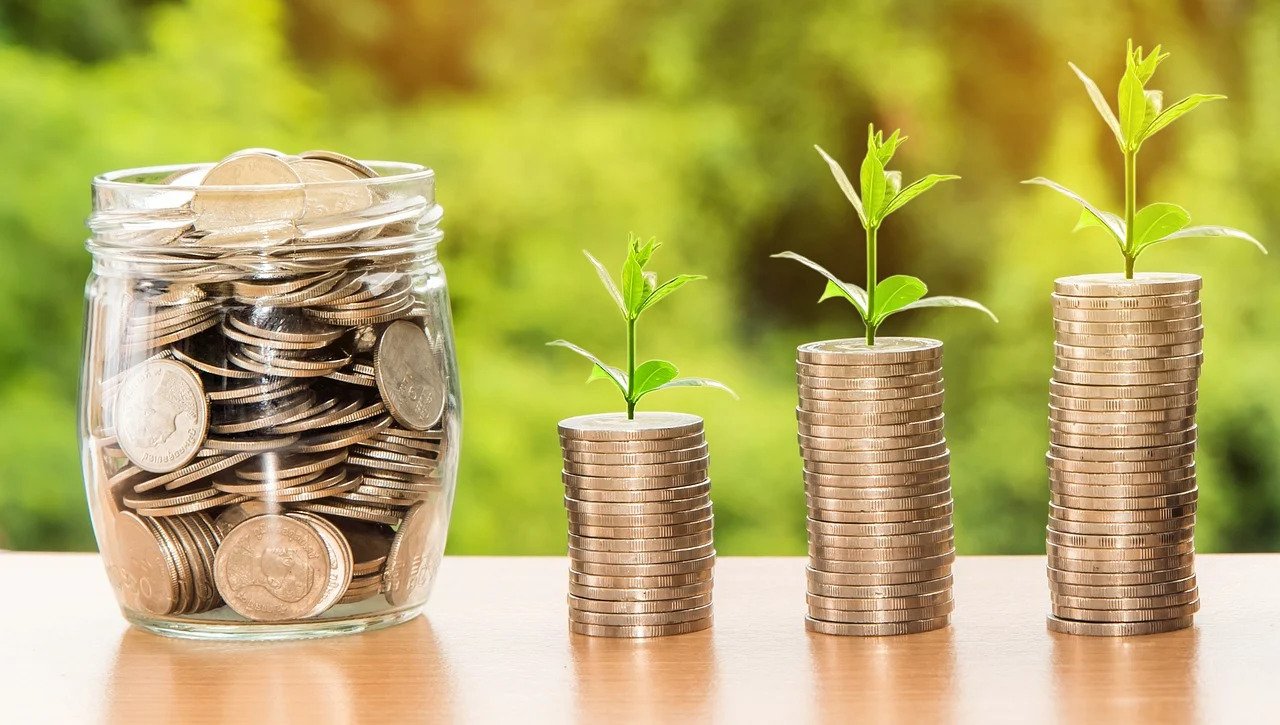 22 May 2020 SICIT GROUP
The Board of Directors of SICIT Group approved the operating results as at 31 March 2020.
The Group’s consolidated revenues in the first quarter of 2020 amounted to € 19.7 million, up by € 4.0 million compared to the first quarter of 2019 (equal to € 15.7 million, +25.6%).
The growth concerned all the Group’s main areas of business: from biostimulants for agriculture (+29.9%), to retardants for the plaster industry (+19.6%), to animal fat for the production of biofuels (+27.3%).
Similarly, growth concerned almost all geographical areas: from Europe (including Italy, +25.1%, of which Italy +3.5% and other European countries +41%), to APAC (40.2%) and Americas (+13.9%). The only areas in countertrend are the Middle East and Africa (-8.1%).
Adjusted consolidated EBITDA at 31 March 2020 amounted to approximately € 8.0 million (+ € 2.6 million, +47.3% compared to Q1 2019).
This increase is mainly due to (i) higher revenues in the first quarter of 2020, as well as stable structural costs, and (ii) the consolidation of SICIT Chemitech S.p.A. which contributed with € 0.6 million in Q1 2020 (the subsidiary was not included in the scope of consolidation in Q1 2019).
The consolidated EBITDA margin adjusted (the ratio of adjusted consolidated EBITDA and consolidated revenues) increased from 34.4% in Q1 2019 to 40.4% in Q1 2020 mainly due to improved operating leverage and the consolidation of SICIT Chemitech S.p.A..
Non-recurring costs (excluded from adjusted consolidated EBITDA) amounted to approx. € 0.4 million in Q1 2020, mainly for advisory services related to the listing process on the MTA market, STAR segment, and approx. € 0.3 million in Q1 2019, mainly for advisory services related to the Business Combination between SICIT 2000 S.p.A. and SprintItaly S.p.A. and the listing on the AIM market.
Consolidated net cash available at 31 March 2020 amounted to € 29.6 million (€ 29.3 million at 31 December 2019). The cash generated during the period was also enough to finance investments and net working capital for the quarter.
With reference to the emergency linked to the COVID-19 pandemic, the Company, following what had already been communicated on 23 March 2020, specifies that, starting from the middle of last April, an increasing number of Vicenza tanneries – as provided by the Decree of the Presidency of the Council of Ministers (so-called “DPCM” by the Italian Prime Minister) of 22 March and 10 April 2020 – with a communication to the Prefect of Vicenza, have started to collect fresh bovine leather again and operate the so-called first tanning process, in order to prevent the interruption of the fundamental beef slaughtering chain. As a result, SICIT, in turn, has also started to collect animal by-products again. Subsequently, starting from the end of April 2020, some tanning production started again with the production of shavings and trimmings, following the first tanning processing and, therefore, the Company’s collecting of the waste already tanned. Finally, pursuant to the DPCM of 26 April 2020, tanneries were also authorised to operate as part of the activities listed in Annex 3 (sub-code ATECO 15 “manufacture of leather and similar articles”) of the same decree, so from 4 May 2020 it is permitted to carry out the activities. All flows of raw materials to SICIT must therefore be understood as re-established and continuous, even if for reduced volumes compared to the volumes recorded during the periods prior to the emergency.
Further resolutions of the Board functional to the listing on the MTA (Italian Equities Market):