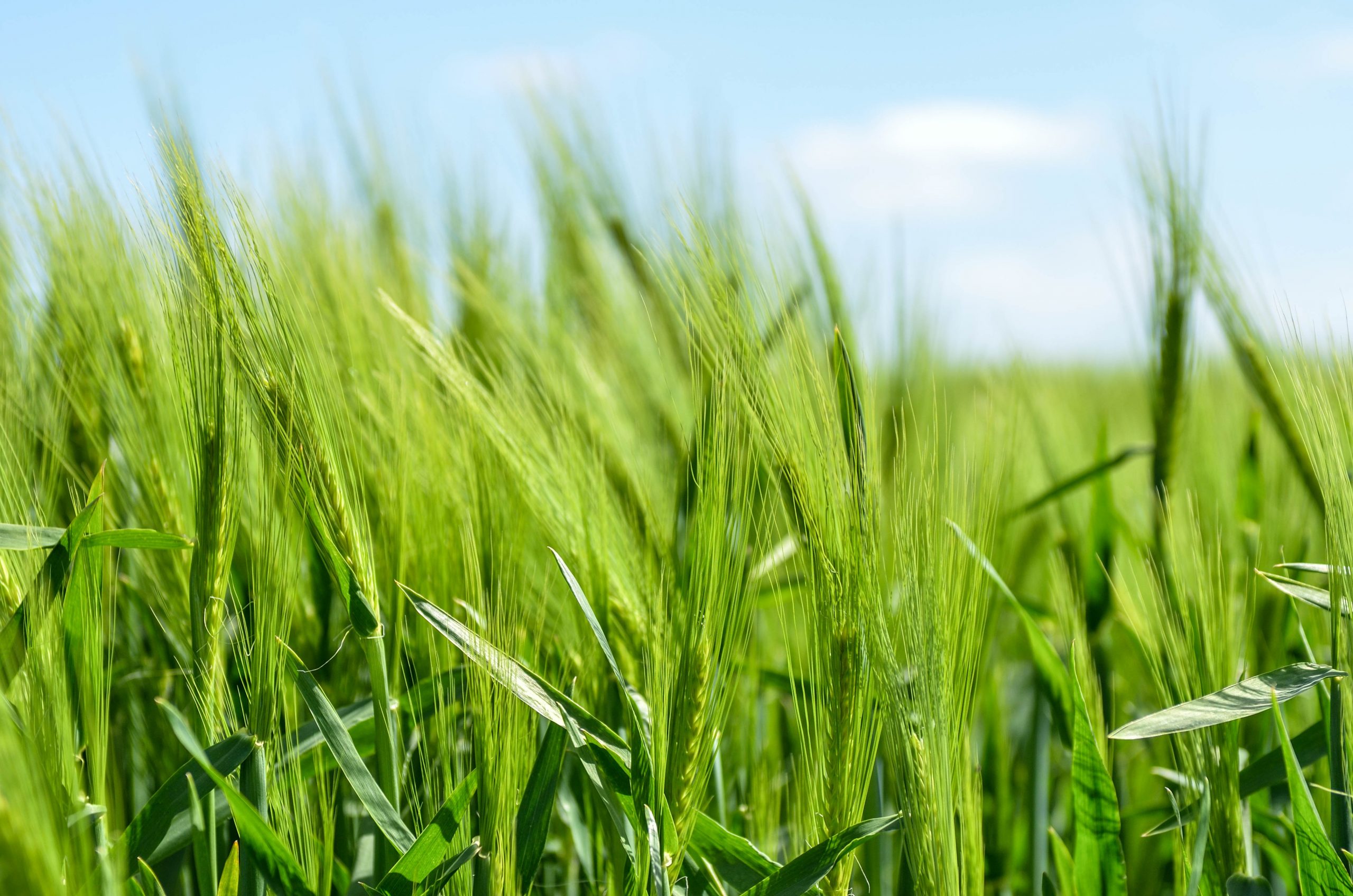 SICIT Group announces that in the first nine months of 2020 the Company’s growth and commercial development continued despite the Covid-19 pandemic.

During this period, SICIT products were distributed in 71 countries and, for the first time, entered Canada, Singapore, Indonesia, the Philippines and Angola’s markets. Expansion is also taking place thanks to new commercial relations in countries where the company was already present and, above all, through collaboration with large multinational players in the agrochemical sector which, overcoming the obstacles posed by the pandemic, have continued to implement launch plans into new markets.

Thanks to partnerships with leading agrochemical players, new solutions have also been introduced in China, India and France, while in Brazil and China the process of developing and launching of new products is at an advanced stage. This will lay the foundations for further strengthening SICIT positioning in markets with strong demand and excellent growth prospects over the next 5 years, although the current year has been very challenging.

Alessandro Paterniani, Chief Commercial Officer at SICIT Group, commented: “2020 will be remembered as the year of Covid-19, which generated a disruptive and unthinkable impact that we are all still facing. Also SICIT has faced new and unforeseen challenges to ensure the highest safety standards for its employees, while guaranteeing the production and commercial continuity necessary to serve its customers. But we have succeeded in the difficult task of pursuing seemingly incompatible goals: in the commercial area, despite the limitations imposed by containment measures (first and foremost, the impossibility of travelling, even for our sales representatives), we have expanded our distribution network, giving greater coverage to our international presence. Finally, even more importantly, during the year we laid the foundations to enter strategic countries with strong growth potential, strengthening our positioning“.